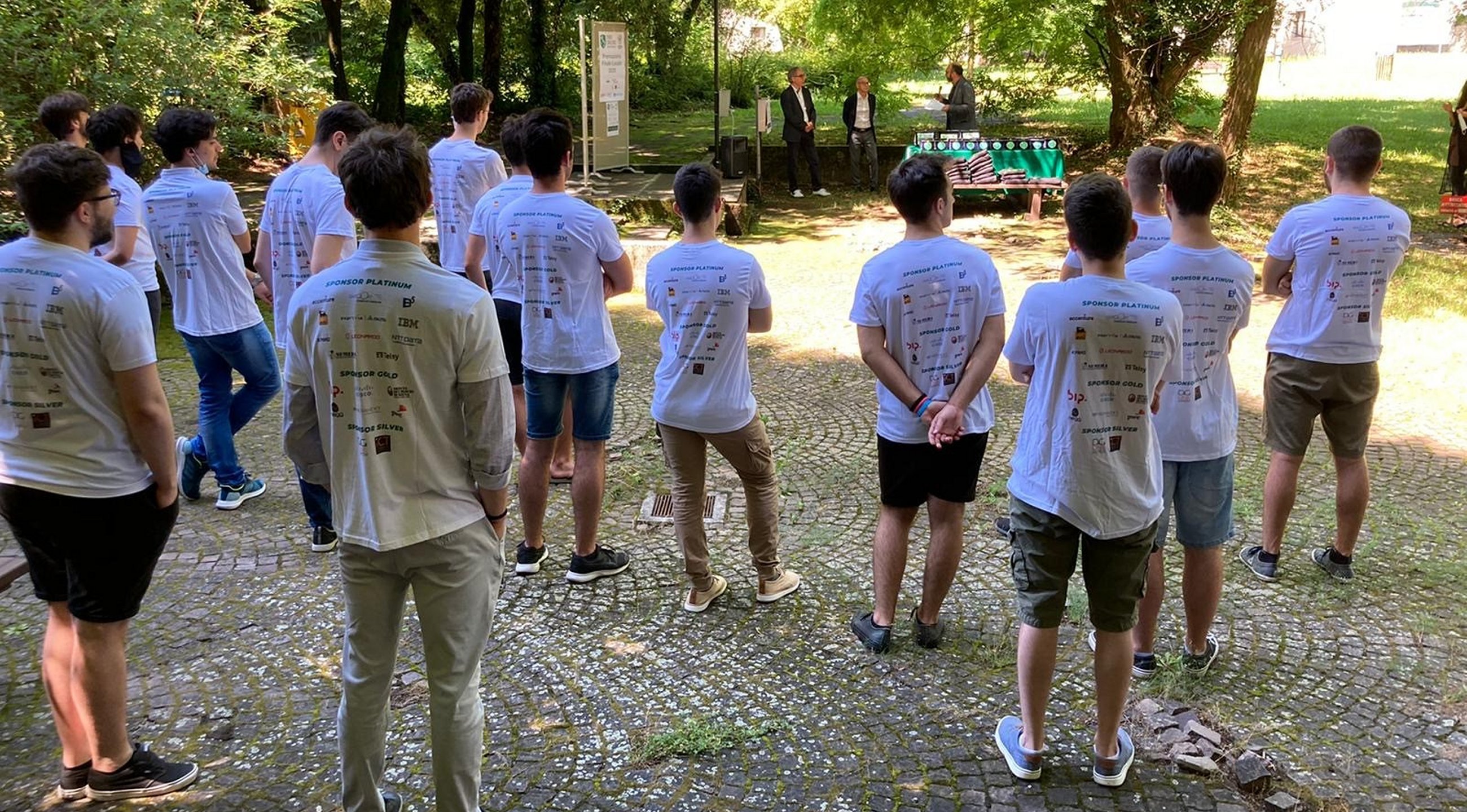 The CyberChallenge.IT Final will take place online on 1 and 2 October. It’s the final event of the Italian training programme for young IT security talents, organised by the CINI National Cybersecurity Laboratory (Consorzio Interuniversitario Nazionale per l’Informatica). Now in its fourth edition, the competition is the final event of the training and development of specialist skills related to the world of cybersecurity, which involved 560 students, aged between 16 and 23, from January to May.

Despite the global pandemic, due to which the event will be a remote one, the lab’s ethical hackers will still compete in a CTF (Capture the Flag) type competition, during which they will have to exploit all their skills in the fields of cryptography, network security and hardware and software infrastructure. This is the programme of 1 October, in which the teams from each of the 28 sites participating in the project will take part (26 universities, the Tuscan Cybersecurity Competence Centre and the Training Command and Application School of the Turin Army).

From the awards ceremony to the Italian National Cyberdefender Team

On the second day of activity, 2 October, the eight best performing teams from the previous day will make informative presentations related to the world of IT security, in front of a jury composed of institutions, communication experts and a representative from each of the Platinum sponsors who, together with the Gold and Silver sponsors, make the event possible every year. (Platinum: Accenture, Aizoon, Blu5 Group, Eni, Exprivia, IBM, KPMG, Leonardo, Ntt Data, Numera, Telsy; Gold: BIP, Cisco, Banca Monte dei Paschi di Siena, NEGG, Novanext, PwC; Silver: Digi-One, ICT Cyber Consulting).

The best among the ethical hackers that will emerge during CyberChallenge.IT can be subsequently invited to join TeamItaly, the National Cyberdefender Team, which participates annually in the European Cybersecurity Challenge (Ecsc) and that in the last edition, last October in Bucharest, won the podium deserving the second place.