The University of Pisa Team wins the CyberChallengeIT 2020 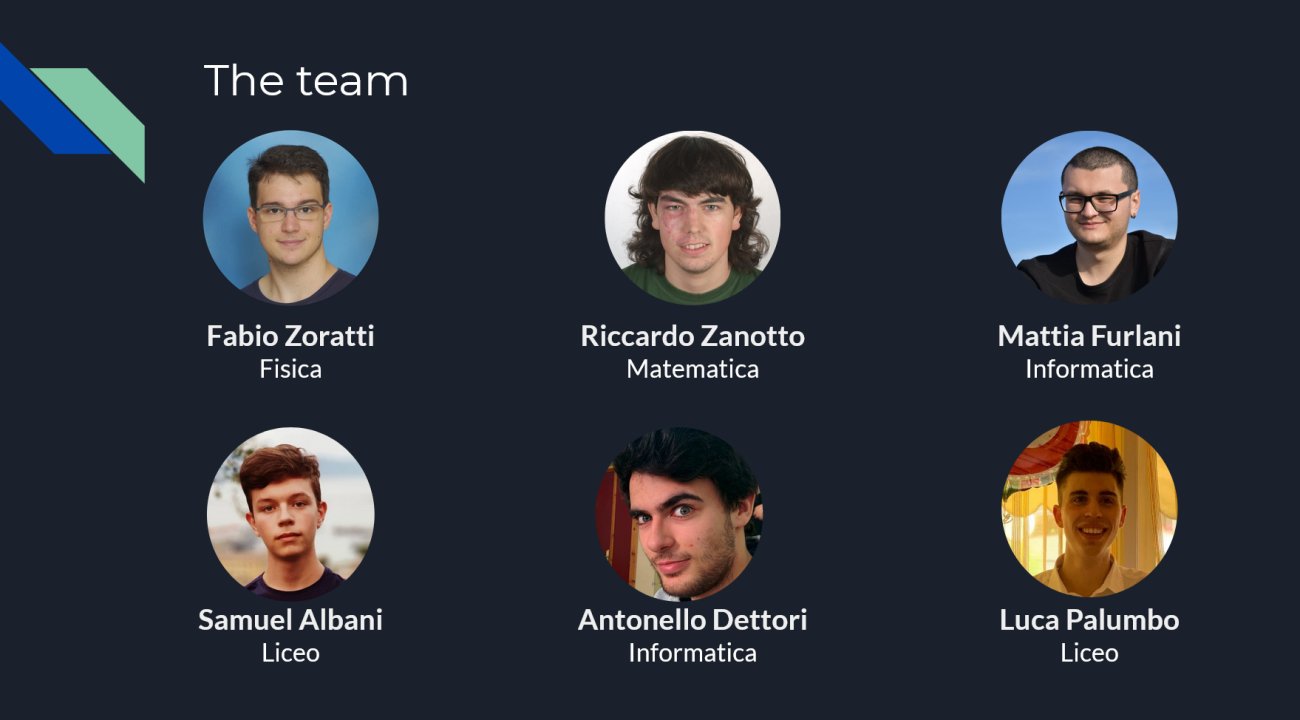 03 Oct The University of Pisa Team wins the CyberChallengeIT 2020

Posted at 16:03h in Home Gallery, News by Alessio Ruta

After hours of computer challenges and two days of events, the fourth edition of CyberChallenge.IT, the national competition of Italian ethical hackers, came to an end. For the first time entirely online, due to the complex health emergency we are experiencing, the event involved 560 young people aged between 16 and 23, for a total of 28 teams, representing 26 universities, the Tuscan Cybersecurity Competence Centre and the Turin Army Training and Application School Command.

Organised every year by the National Cybersecurity Laboratory of the CINI (Consorzio Interuniversitario Nazionale per l’Informatica), the initiative is the largest national training effort in cyber security and one of the most recognised at European level. The first step on the podium for this edition was taken by the University of Pisa. This was followed by the Politecnico di Milano in second place and the University of Verona in third place.

The teams faced each other in a complex Capture the flag (Ctf) type competition, a sort of virtual flag stealing, in which each team was called upon to attack its opponents’ computer infrastructure, while protecting its own, and preventing others from taking control. One of the battlefields, created especially for the occasion, was the new cyber range Paideusis: a permanent infrastructure, physically hosted in Turin by the Links Foundation, which built it together with the National Cybersecurity Laboratory and with the technical collaboration of the Canavese company Tiesse. All contained in a single room, Paideusis consists of a remotely accessible physical environment in which the modems of each team interact with each other: although all participants will play remotely, from their universities or even from home, it is in this physical space that their commands will be received and – materially – the competition will take place. 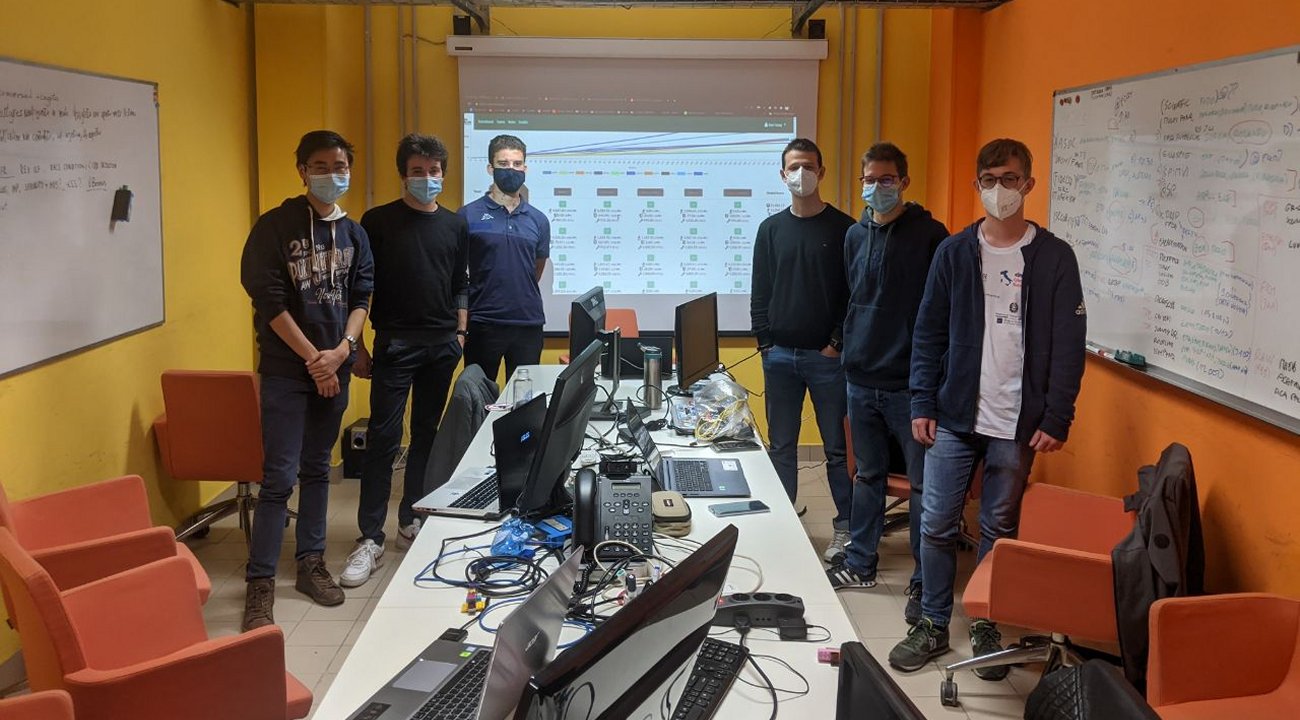 This type of competition requires extensive skills and a heterogeneous team for training, able to exercise offensive and defensive techniques in encryption, server management, and source code analysis. All topics that the guys at CyberChallenge.IT have deepened during the highly specialized training course in computer security, lasting twelve weeks, in which they participated between March and May. Among the topics covered during the training courses, organised by the twenty-eight national offices with the involvement of external experts and companies, particular attention was given to the security of IT infrastructure and hardware, web security, telecommunication protection and the attack and defence capabilities of an IT system. Each theme represents a different critical point in the digital world and all contribute to the greater protection capacity of both companies and the entire “Country System”, which is already the subject of the national cyber security law in Italy.

On the second day of CyberChallenge.IT, the eight teams that stood out most during the Ctf competition gave presentations related to the world of digital security. The aim of this segment of the competition is to test the disclosure capabilities of ethical hackers, who will increasingly have to deal with the centrality of the subject even in the lives of those not involved in the sector, who are confronted on a daily basis with the need for greater control of their IT operations, in defence of themselves and the organisations they work with. At the “table” of the jury (which obviously took part in the event remotely), experts in security, scientific divulgation and a representative for each of the Platinum sponsor companies (Accenture, Aizoon, Blu5 Group, Eni, Exprivia, IBM, KPMG, Leonardo, Ntt Data, Numera, Telsy) sat at the “table” of the jury. In addition to them there are also the sponsors Gold (BIP, Cisco, Banca Monte dei Paschi di Siena, NEGG, Novanext, PwC) and Silver (Digi-One, ICT Cyber Consulting), which are the indispensable contribution that every year allows over 500 girls and boys to participate in CyberChallenge.IT.

The next step in the activities of the National Cybersecurity Laboratory will be the convocation of the young people who have most distinguished themselves during the competitions for entry into TeamItaly: the Italian national team of IT security experts who represent the country’s excellence in national competitions every year. The next appointment will be in November, with a friendly match at European level organised by the European Network and Information Security Agency (Enisa), which replaces the European Championship (European Cybersecurity Challenge – Ecsc), postponed due to Covid-19. The Italian national team, which had won second place at Ecsc19, remains on the European podium.

The talent and expertise of young national IT security experts are also recognised at a national level: on 7 February this year, in Ancona, the Deputy Director General of the Department of Information for Security (Dis), Roberto Baldoni, awarded TeamItaly in front of an audience of academic institutions and political and military representatives. The previous year, at ITASEC19, the award ceremony was attended by the then Italian Minister of Defence, Elisabetta Trenta.

“Seeing the competition live, albeit remotely, was the greatest satisfaction after months of work in which we have come to terms, like everyone else, with a global pandemic,” commented Paolo Prinetto, director of the National Cybersecurity Laboratory. “This is the most significant demonstration of how, even with 560 young people and 28 institutions involved, every problem can become an opportunity, when the motivation is strong and aimed at a culture of security and technological progress. There is all the basis for further growth and – hopefully – for the next CyberChallenge.IT to take place in our presence”.